Anybody that appreciates the beautiful design by Pininfarina will love this car.

It is also a very rare RHD 504 cabriolet, that was only produced in LHD. Conversions to RHD were only carried out in the UK under license until 1975.

We believe that only 80 cars were ever converted to RHD.

The car has a rugged four-cylinder, fuel injected 2.0 litre engine with the nicer, slanting triple rear lights and double headlights.

The original 4-speed gearbox was replaced with a later 5-speed box which makes for a very nice drive.

We started restorations of the car in May 2019, removing rusted sections and repairing previous welding work that was not done correctly.

Scroll down  to the restoration section to see pictures of this process. 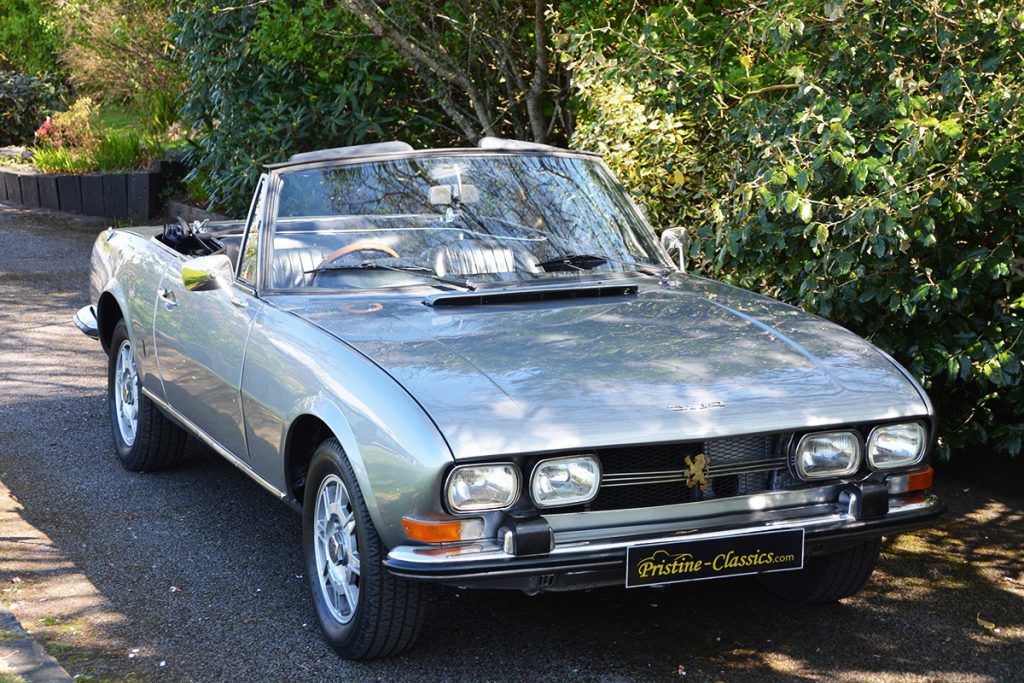