The E Type was in production until 1975 but underwent some changes along the way. The Series 1 was produced until 1968 (whereby all cars built in 1968 are unofficially called series 1 ½). The series 2 was built from 1968 until 1971 incorporating changes demanded by the American authorities which were mainly the uncovered headlights bigger taillights and higher rear bumpers. For the series 3 the XK engine was replaced by the V12 5.3 litre engine and the car gained a few inches and weight.

The car that we are offering for sale is a so called ‘series 1 ½’ with the uncovered head lights but still with the series 1 toggle switches, rear lights and bumper.

The car comes with an original hard top roof, tailor-made luggage, car cover as well as a cocoon.

We can forward further pictures to you on request 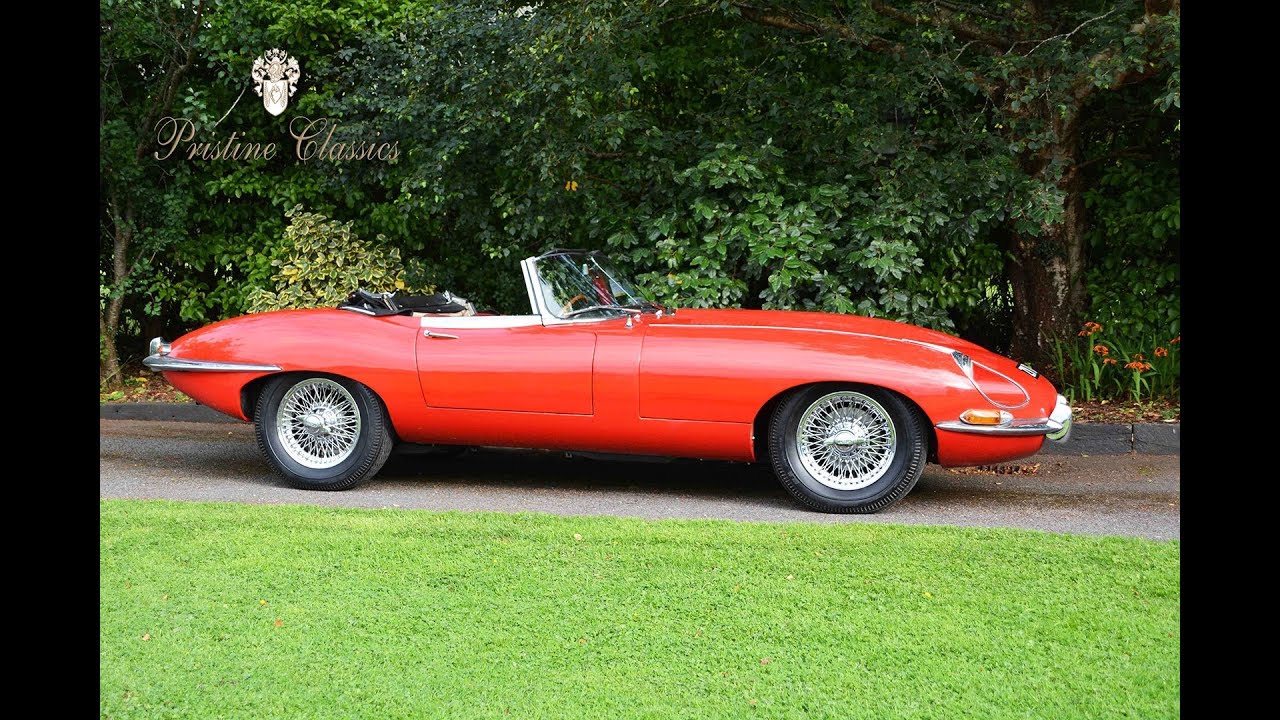