We now have this beautiful 1984 Alfa Romeo Spider for sale.

The Series 3 Spider was previewed in North America for the 1982 model year with the introduction of 2.0 liter Bosch electronic fuel injection to replace the SPICA mechanical injection.

The Spider received a further styling revision in 1983, with the introduction of black rubber front and rear bumpers, a front bumper incorporating the grille, a small soft rubber spoiler added to the rear kammback, and various other minor mechanical and aesthetic modifications. The 1600 car (never available in North America) dropped the “Junior” name.

This car comes in black and was the same colour it came off the production line with (Black) in 1984. Not much is known about the car from 1984-1991. We have records of the car from 1991 onwards and what we do know and have evidence of is the vehicle was located in Saudi Arabia from 1991-2001. The car went through a series of restorations 1994-1996, including a respray and an engine rebuild. (We have photographic evidence of this. In 2001 the car was transported to England where it was sold to another owner in  2015. From there the car was sold and transported to Ireland in 2018 The car is in very good condition and runs very well.

If you have any questions regarding this car please contact us via the contact form on the site or by calling our offices. 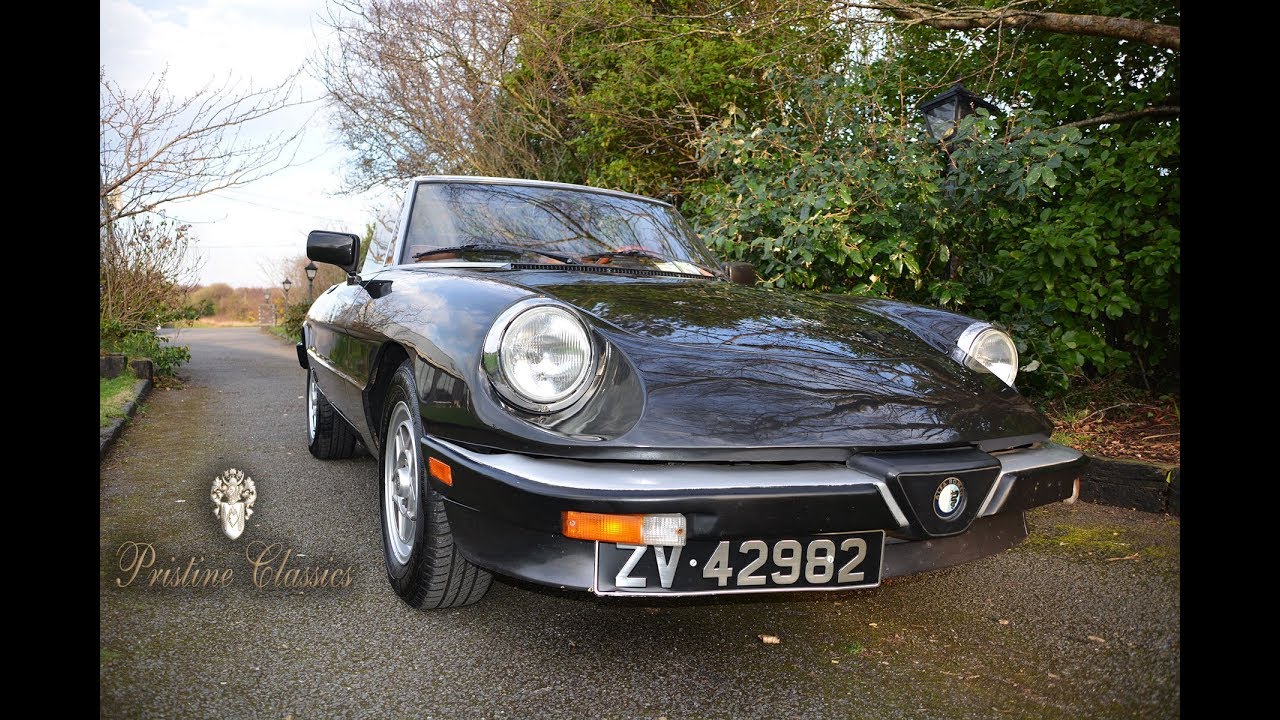